5 Methods for LGBTQ Inclusivity in Schools and Youth Programs

There are millions of Indigenous peoples worldwide, and amongst those numbers are thousands of different cultures that make each and every tribe unique. Before we learn how to celebrate Indigenous heritage, let’s begin with the term Indigenous and its meaning. According to the Oxford dictionary, Indigenous means originating or occurring naturally in a particular place; native. While Indigenous is a term commonly used internationally,  Indigenous is often an umbrella term. 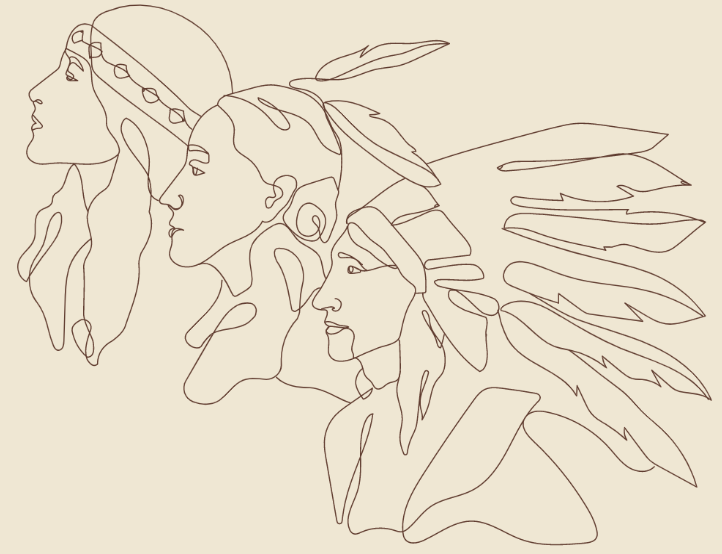 Indigenous peoples use different terminology, including Native, Aboriginal, Alaskan Native, First Nations, and Inuit. First Nation is the term used by the Indigenous peoples of Canada. The word Inuit translates to “the people” in Inuktut. Therefore saying Inuit people is unnecessary. When referring to one person, use the term Inuk. When referring to two or three people, use the term Inuit. Indigenous peoples have individual preferences on how they would like to be addressed. Always use terms that members use to describe themselves or use specific tribal names when you are unsure about what term to use.

Learning terminology is crucial to understanding the colonial histories and power dynamics they represent. Terminology can be critical for Indigenous peoples, as the term used for a group may not have been selected by the population themselves but instead imposed on them by others.

Why Do We Need To Teach Indigenous History and Heritage?

It is important for everyone to not only learn terminology but also learn the history of Indigenous peoples, given how their histories have tried to be erased. Ensuring that everyone has access to the true narratives can help society learn, understand, and heal. Learning about historical events helps students develop a better understanding of why events today are happening. Although Indigenous history is being taught in schools, its content is filled with inaccurate information, and our history is told with a false narrative from the perspective of colonizers.

Let’s start with the story of Christopher Columbus, which is still taught in schools today. For decades schools have told the story of Christopher Columbus, an Italian explorer who sailed the ocean blue to prove the world was round and found the “new world.” It was widely believed that he was the first person to discover “the new world,” and the U.S. embraced a national holiday in his name. 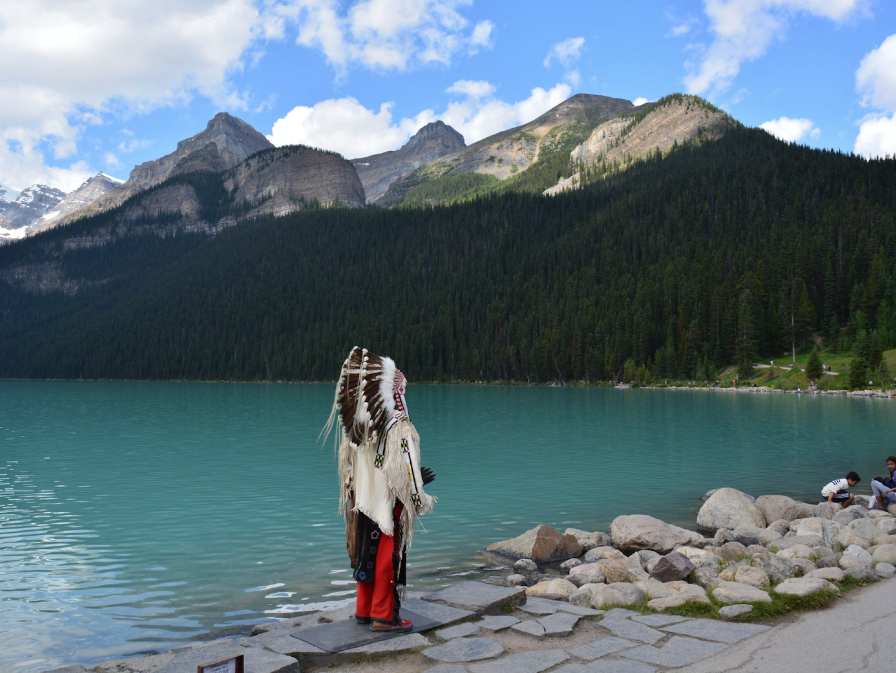 However, what is not being taught in schools is how Christopher Columbus was responsible for the enslavement and murder of Indigenous people. Christopher Columbus enslaved Indigenous peoples to work on the plantations and search for gold. Furthermore, indigenous populations were murdered from smallpox and influenza that decimated tribes such as the native Taino, whom Columbus described in his journals that “they would make fine servants … With fifty men we could subjugate them all and make them do whatever we want.” In addition to slavery, colonizers raped and tortured Indigenous women.

The narrative that Columbus discovered America is just one example of what schools teach in classrooms leading to a false narrative. Refusing to teach history produces false content that confuses people about Indigenous history and cultures. History has and always should be based on what actually happened, and rejecting history shows oppressed communities that their voice does not matter. More importantly, learning from what actually happened can stop history from repeating itself.

Below is a resource to help you learn the history between the U.S. and Indigenous Peoples 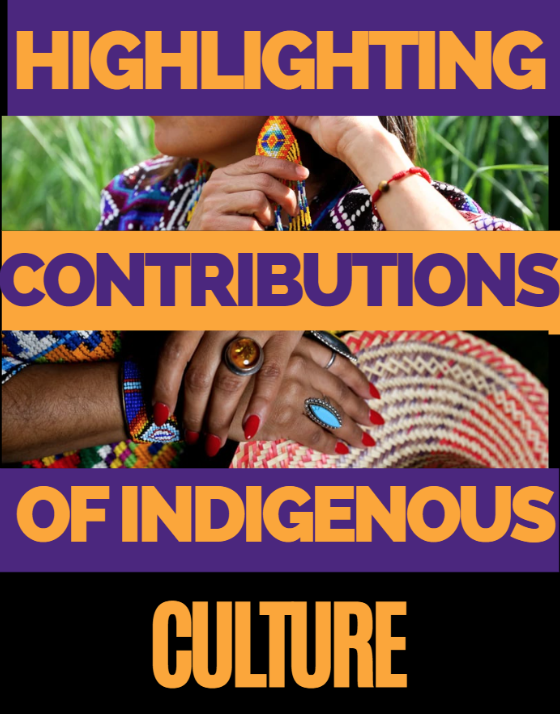 Don’t know where to get started? No worries. We have some recommendations below.

Documentaries: We Still Live Here Âs Nutayuneân, Holy Man The USA vs. Douglas White Narrated by Martin Sheen, and Without a whisper by Katsitsionni Fox

Young Adult Books By Indigenous Authors: Firekeeper’s Daughter by Angeline Boulley, The Other Slavery by Andrés Reséndez, and Everything You Wanted to Know About Indians But Were Afraid to Ask: Young Readers Edition by Anton Treuer 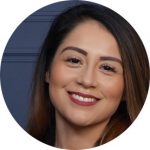 Jennifer Castillo is a graduate student at the University of Southern California Suzanne Dworak-Peck School of Social Work, with a concentration in Social Change and Innovation. Jennifer graduated from the California State University of Fullerton, where she received a bachelor’s degree in Sociology. Previously, Jennifer worked as a Training Supervisor, and her background in business management and teaching has led her to focus on macro-level social work. Jennifer brings awareness to social issues and advocates for low-income families and foster youth. Jennifer is passionate about educating and empowering foster youth to improve education outcomes. Her interests are to help families in need and foster youth by providing resources. Her intention is to open a nonprofit organization that helps foster youth with job development, mental health, and housing needs. Jennifer is a first semester intern and plans to conduct research on the systematic issues within foster care placement while at SISGI.